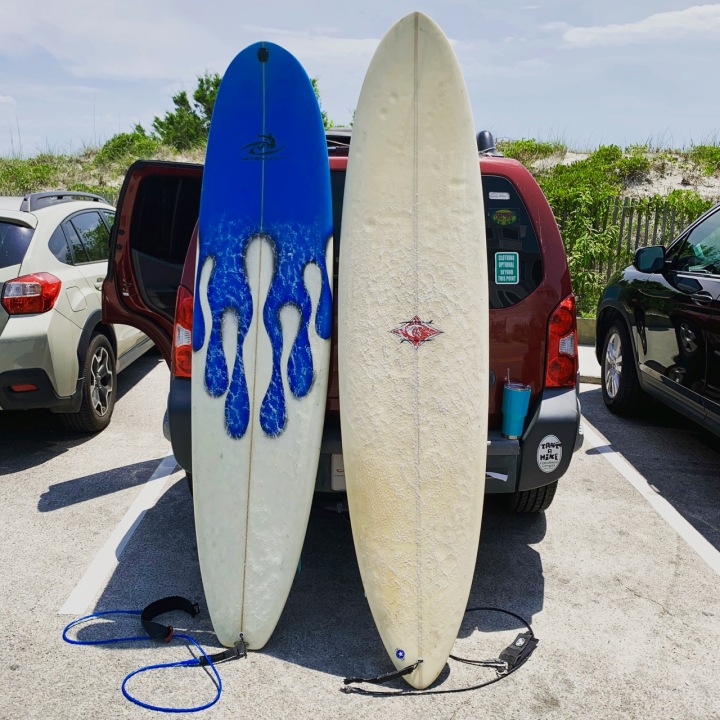 Anytime I tell someone I’ve taken up an interest in paddleboarding and surfing, without question, the single most common response that I get is,

Aren’t you afraid of sharks?

If it’s not the aforementioned response, it’s jellyfish, or riptides, or not being able to get back to land, yada yada yada.

The twenty-four carat, full kosher, no-shit truth is hell yes, I’m scared of sharks. And jellyfish. And riptides. And digesting copious amounts of saltwater (and God knows what other organisms) whilst I learn to get to my feet on a surfboard. And the mysteriously fleshy object below the muddy surface that bumps my foot, and temporarily nudges my inner Jesus to walk the fuck on water for 0.5 seconds.

You know what else I’m scared of? Heights. Get me more than three stories up and watch my asshole clench and my bladder threaten to drop the dam on a golden shower. And I’ve jumped out of a plane. Twice.

As a matter of fact, the first time I went skydiving, I told Ted, my tandem instructor, that when we hit 15,000 feet altitude, I was reasonably certain that I’d lose my shit and start slinging excuses about how I couldn’t do it. And I bestowed upon him his sole mission, which was to ignore anything I said. Whatever happened, I needed him to push me out of that fart powered air cab. And he dutifully held up his end of the bargain, busting my balls even before we left the damned runway. I was scared shitless. And then exuberant, and immensely grateful. I licked a cloud. Yes. I licked. A fucking. Cloud. It remains one of the most exhilarating experiences of my life. Right around the 2:40 mark, you can actually SEE the prelude of death temporarily gracing my face, right before we jumped. You’d see more stoicism within the face of a one-eyed, three legged crack-baby gazelle versus three adult crocodiles and a hyena on bath salts, than you’d see stoicism within my face as Ted kicked my terrorized ass into the open sky. Jesus, it’s a wonder I didn’t piss myself. Go ahead, watch. I’ll wait.

Here’s the thing about fear: Exponential liberation awaits when you can observe what you’re scared of, and do it anyway. I make it a mission to periodically prove to myself that I’m better than my fear, be it paddling murky waters, jumping out of planes, or practicing answering the call of The Self without hesitation. Typically when The Self calls, there’s some degree of hesitation or fear. Sometimes The Self says fairly reasonable shit, like, “Hey, buy the groceries of the lady behind you,” or, “Hey, help that kid push his dead car out of the intersection.” And sometimes The Self has me rolling the dice on looking like a completely gorked half-wit, like the time I spontaneously felt led to scream bloody murder in a crowded Starbucks as I reached the door to leave. I turned to all the patrons and yelled into the startled silent panic, “HAVE A FABULOUS DAY!!!” and made my swift departure. I dunno about that one. Maybe somebody needed a jolt.

Anyway, here’s the REAL rub. This fear philosophy doesn’t only apply to the usual acute, sought-after fear of adrenaline junkies worldwide. No, my friends. It also very much applies to fear that is more chronic in nature, such as fear of changing careers, fear of moving, fear of leaving a shitty relationship, fear of being alone, etc. I can assure you, you won’t get through this life without experiencing some type of fear. But personally, I refuse to let fear of the unknown cripple my efforts to experience everything that life has to offer. What is fear keeping you from doing?

PS – Long as we’re on the subject, as a side note on the complete irrationality of fear, ask anyone you know if he’s ever SEEN an actual shark attack. You’d have a better chance of contracting herpes for fuck’s sake. And I scarcely believe that anyone is slowing down the slimy on hangtown for fear of Sir Herp (or COVID for that matter). Just sayin’. Cheers. 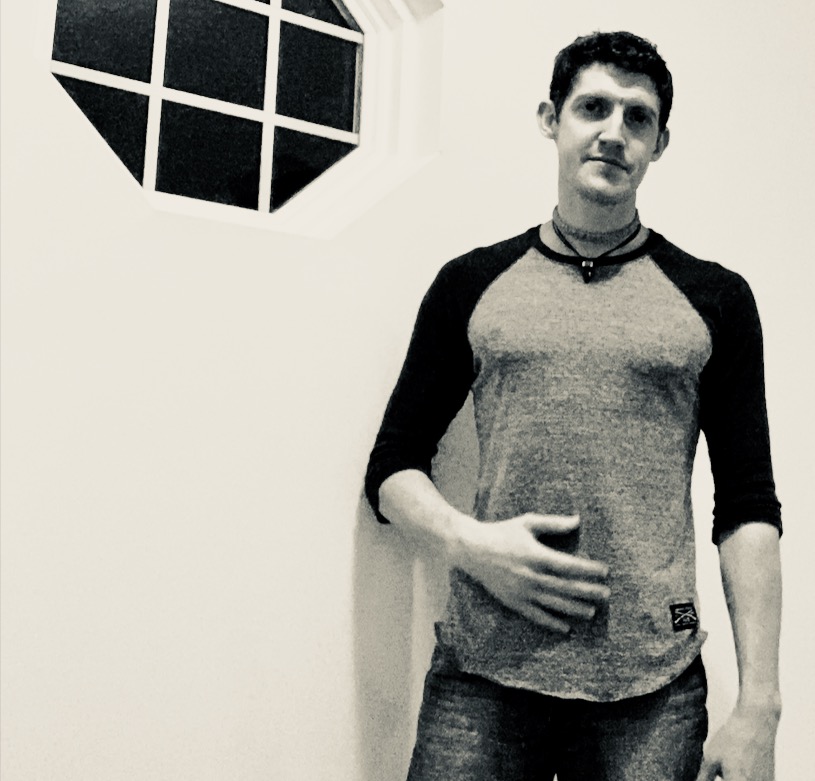